Ndayirata: I saw an opportunity when govt banned plastic bags and grabbed it

Ndayirata at his plant in Kayonza District last week. From capital worth Rwf50 million, his business has grown to a Rwf1.4 billion enterprise in just four years. / Rodrigue Rwirahira

In 2012, he quit his nursing job to set up one of the largest paper bag manufacturing plants in Rwanda.

“My ambition was to work in health and sanitation industry,” he says, linking his former job to producing environmentally friendly bags.

“I saw an opportunity in the Government ban of polythene bags a couple of years back,” Ndayirata says. The ban against use of plastic bags in the country fully came into force in 2008.

He then took a trip to China where he learned how to manufacture paper bags.

Equipped with the know-how, he returned home, put together a business proposal and started sourcing for funding.

With support from Kora Wigire, and Hanga Umurimo, both job creation initiatives, Ndayirata was able to secure Rwf50 million in loan capital.

He then set up a factory making packaging materials and called it Real Packaging Manufacture Limited. That was in 2012.

His project was fronted by the Eastern Province to benefit from a basket fund since it was located in Kayonza District.

The money was disbursed in two installments, Rwf30 million and Rwf20 million. The funding was guaranteed by the Business Development Fund (BDF).

“I returned to China for more training and to purchase equipment. Upon return, I hired a couple of workers and trained them on how to operate the machines,” Ndayirata says.

The company has since grown, employing close to 70 workers.

“Although I started with two workers I now have 67 workers, all with medical insurance and regularly paid. I never thought that I could become my own boss,” he added.

When government officials visited Ndayirata recently at his factory, he told them that his business has grown into a major entreprise, now valued at Rwf1.4 billion.

His daily production ranges from 8-10 tonnes and supplies various clients including offices that require envelopes, bakeries, grocery stores, as well as fabric and clothes stores.

He encourages other aspiring business people not to be discouraged by hurdles that stand in their way, saying instead they should keep their hopes high and believe in themselves.

“You never know where and when an opportunity will come knocking. Personally, I almost gave up when banks dragged the process of getting a loan …but giving up has never been a good option, later things went on smoothly,” he added.

During a visit to the factory, Judith Uwizeye, the Minister for Public Service and Labour, commended Ndayirata for working hard to live his dream.

“The activities here are inspirational. We are telling everybody that it is possible to help the country prosper, let people take advantage of opportunities presented by the Kora Wigire programme,” Uwizeye said.

Kora wigire is helping in encouraging the youth, women and people with disabilities to join Technical and Vocational Education Training programmes so as to be self-employed and job creators.

The ongoing programme, which is running at a budget of around Rwf10 billion in a five year period, also seeks to encourage people to seize existing opportunities in entrepreneurship and business development, labour market intervention, and skills development.

Ndayirata: I saw an opportunity when govt banned plastic bags and grabbed it 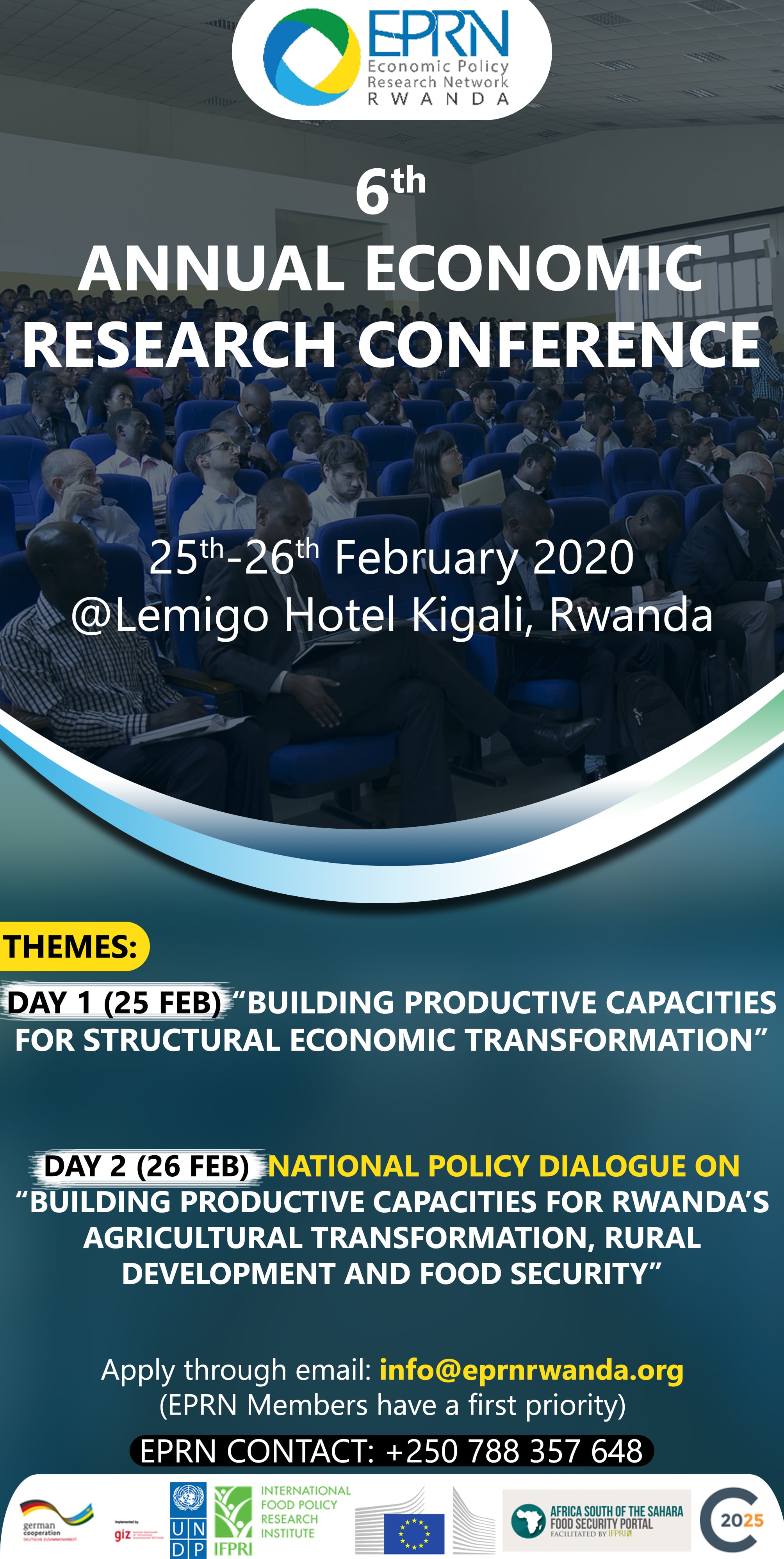